Home / The Wind Down

When it comes to anime, we all have our favorite heroes, but the villains are a part of what brings the stories to life. What would anime be without a greater evil for our heroes to overcome? We’ve come up with a list of our top five villainous villains of 2020; as if last year wasn’t nefarious enough.

*These masterminds are in no particular ranking order.

“There are so many capable men. and all they can think to do is rob a convenience store? Kinda weird. You’d think a group this big might just, y’know, have bigger goals than that. You’re all sick. And you need a cure.” –Overhaul

Kai aka Overhaul may not look very villainous, but don’t let his awkward Bane-like attire fool you; he is pure chaos. Overhaul is a sociopath whose mission is to give the heroes hell. He doesn’t care who gets in his way and kills ruthlessly. Kai believes quirks are a plague on humanity, even though he has one. His quirk is the ability to disassemble anything he touches and reassemble it in any way he sees fit. 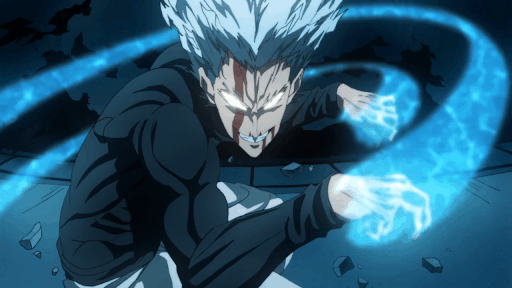 Garou aka the “Hero Hunter,” is a badass villain who specializes in martial arts in the second season of One Punch Man. His mission this season was to destroy all heroes he came across. His abilities are incredible strength, speed, and reflexes. I can’t forget to mention his remarkable endurance and enhanced senses that give him the upper hand in most battles. Garou gave the heroes a run for their money, which is why he’s made it to the list. 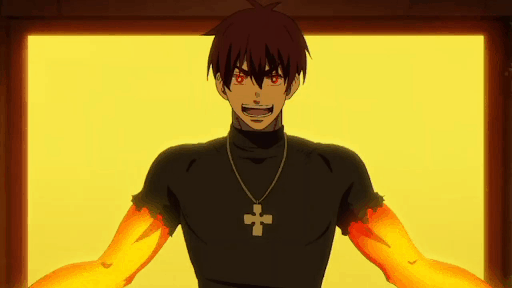 “My stars. The heat of my passionate arms will burn all the way. Come at me bro!” –Rekka Hoshimiya

Rekka Hoshimiya was an eccentric guy who seemed like a team player at first. Sadly, he had a dark and manipulative side to him that turned him into a villain for this season. He was a third-generation, a lieutenant of Special Fire Force Company 1, and priest of the Holy Sol Temple who could generate flames in his arms and had unbelievable martial arts skills. His ability, called Star First Punch, combined with his martial art skills, allowed him to land rib crushing punches on his opponent. Rekka also put up one hell of a front, making him an undercover villain.

Check out the full article here

Comments will be approved before showing up.